Quinones are a class of organic compounds derived from aromatic compounds, and have less chemical stability than their aromatic parents. Urrrghh, that’s a rather Saharian-dry definition, isn’t it?

Well, as dry as they may appear, quinones are prevalent throughout biology, but the most widely known representative is ubiquinone or CoQ10 and its corresponding cousins in the plant and bacteria worlds, plastoquinone and menaquinone. These compounds perform the important function of cellular respiration and namely that of carrying electrons between less less mobile electron carriers within the inner mitochondrial membrane. They are therefore essential for energy production in aerobic respiration and photosynthesis. 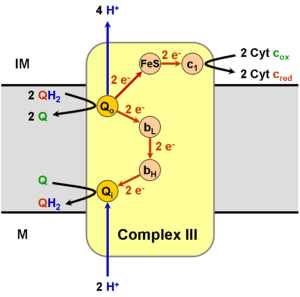 But enough chemistry for now and let’s get to our quinone superstars. 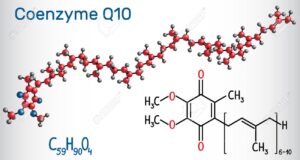 CoQ10 is a rather popular supplement and it can be considered a pseudovitamin, because even if it is vital for survival, it is not necessary to take it as a supplement. At least not when everything is working out well. With aging, or various heart and lipid related diseases, its supplemental importance increases, hence its popularity as a supplement. As a supplement, CoQ10 can be taken in both its oxidized form, ubiquinone and its reduced form, ubiquinol, with CoQ10 representing the sum of both forms, as these can easily swap between each other in the body. Sorry for the chemistry. CoQ10 is primarily found in organ meats, nuts, cold water fish, soy beans and avocado. 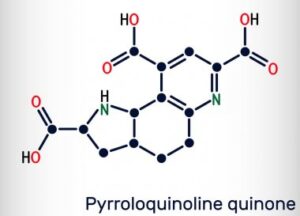 PQQ, or pyrroloquinoline quinone, is a newcomer in the supplements arena. It acts as an antioxidant inside the body, while it is continuously recycled by glutathione into its active form. Both beta-carotene and astaxanthin exhibit improved functions when interacting with PQQ. Even though there is inconclusive evidence yet for benefits inside the human body, animal studies show potential for PQQ as an important chemical, currently considered a pseudo-vitamin. It is currently being researched for its neuro-protective, anti-inflammatory and mitochondria supporting roles. Kiwi fruit, spinach, cocoa, green tea, parsley, green peppers, soybeans and human breast milk are rich in PQQ. 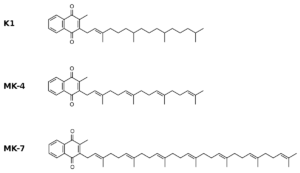 The final place on the podium is taken by the ever important fat-soluble vitamin K. This can come in either its phylloquinone form (vit K1) or its menaquinone form (vit K2), which can be further divided into shorter chain menaquinones, such as MK-4 or longer chain, such as MK-7, MK-8 or MK-9. Vitamin K is best known for its roles in blood coagulation and bone formation, through its protein carboxylation properties. It is best supplemented alongside vitamin D and found mainly in dark green vegetables, fermented soy, matcha tea, but also in animal products as a result of bacterial fermentation.

Quinones are also the main active ingredients of many important  traditional Chinese herbs such as rhubarb, cassia, senna, comfrey, giant knotweed, polygonum and aloe vera, used for their anti-inflammatory, anti-viral and anti-tumoral effects. And if you take a look at the ingredients in our products, you will also realize they are chokfull of quinones. Enjoy 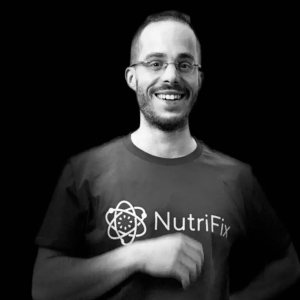 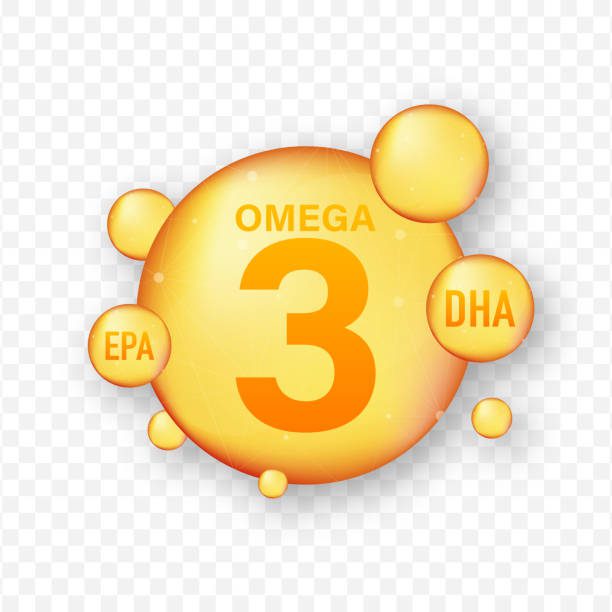 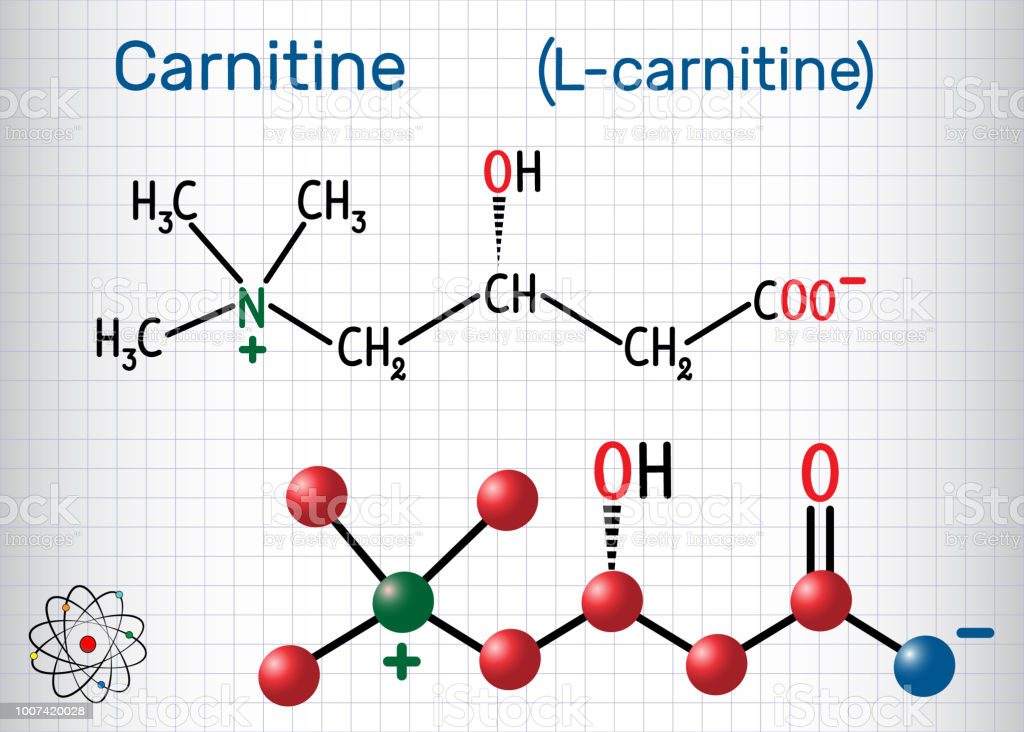 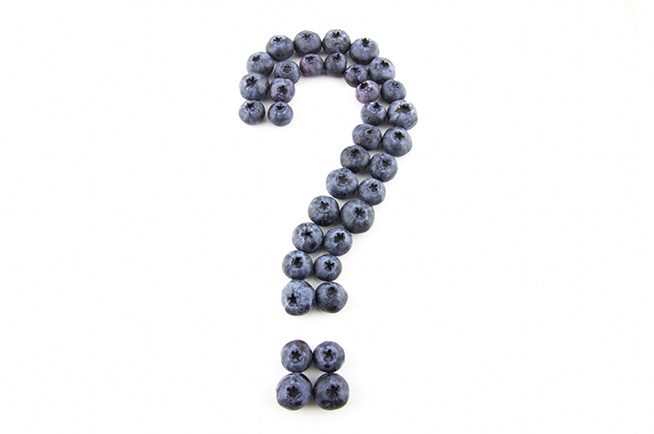 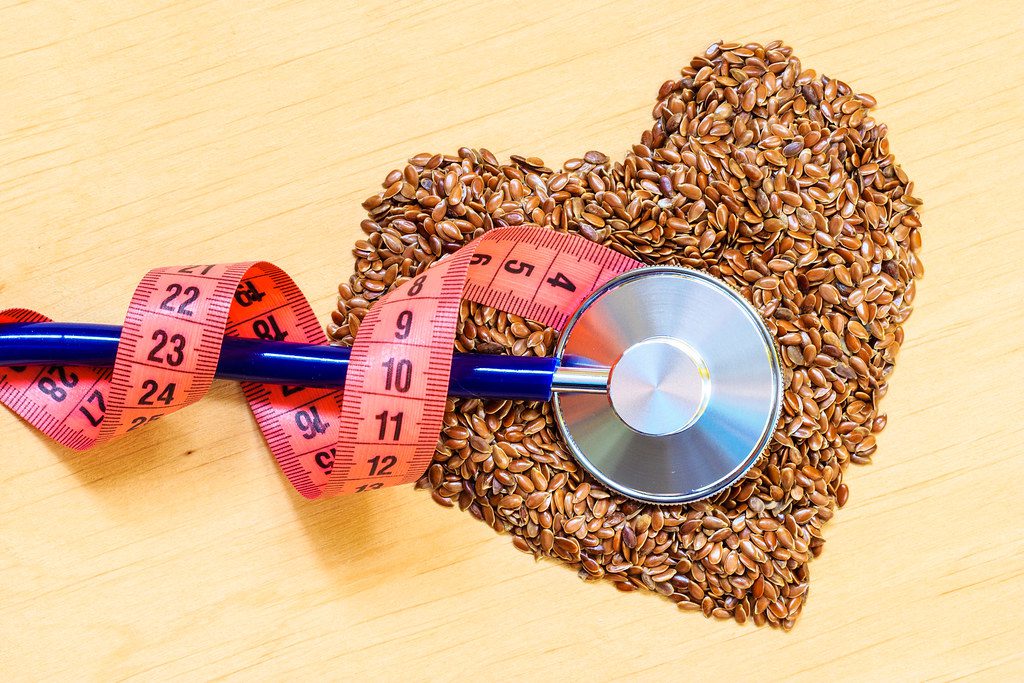